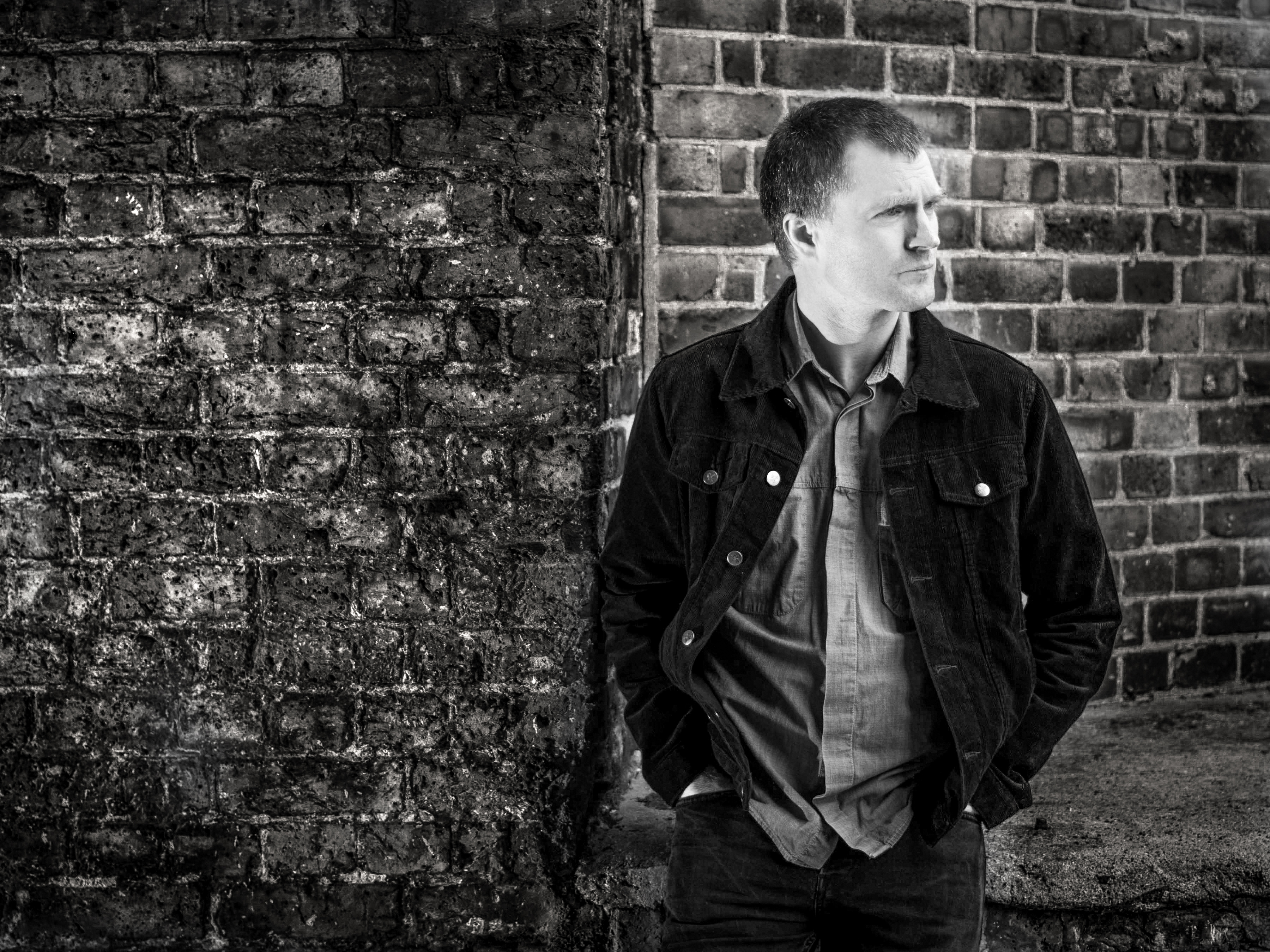 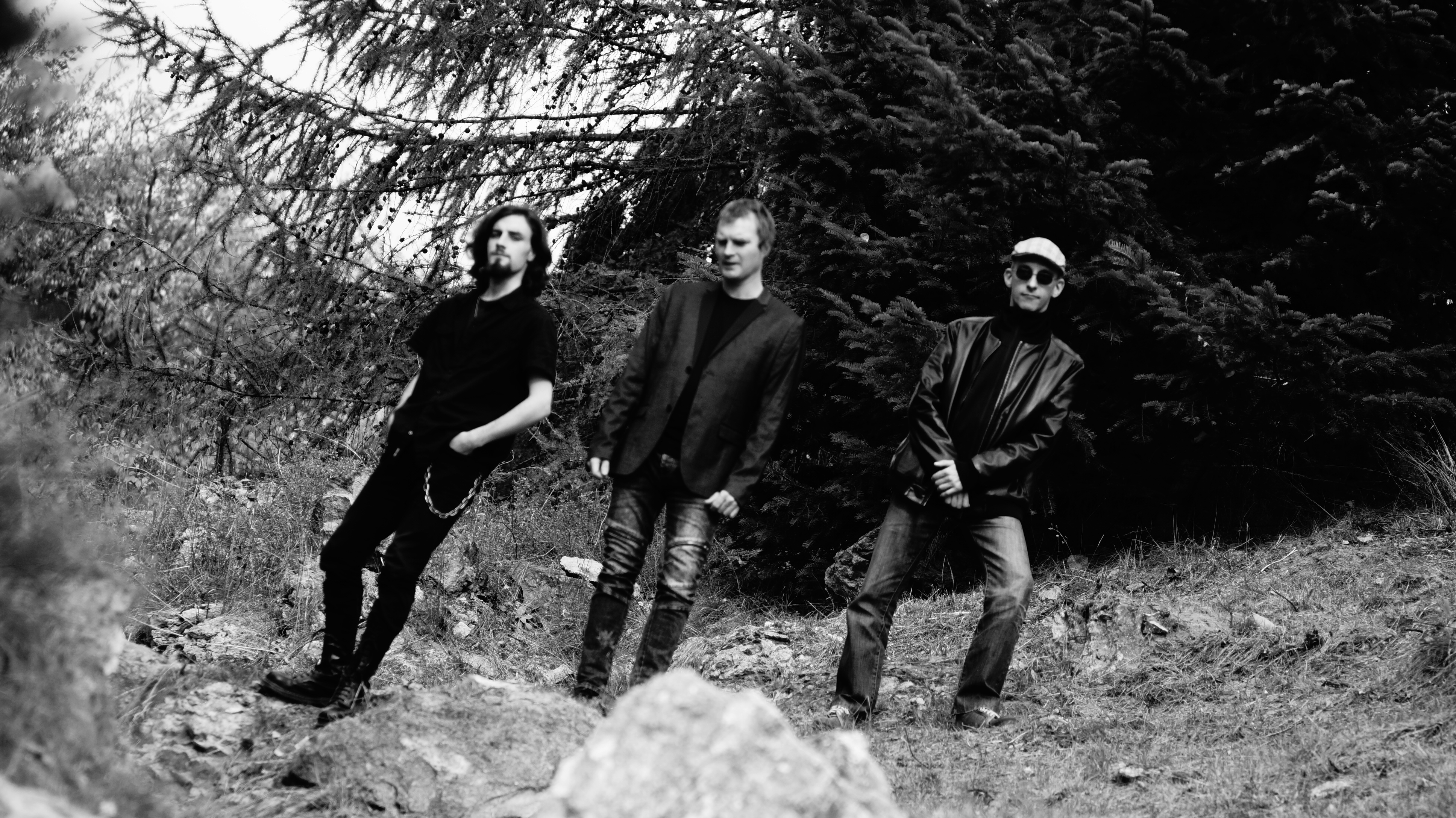 Under Glass
Looking Back 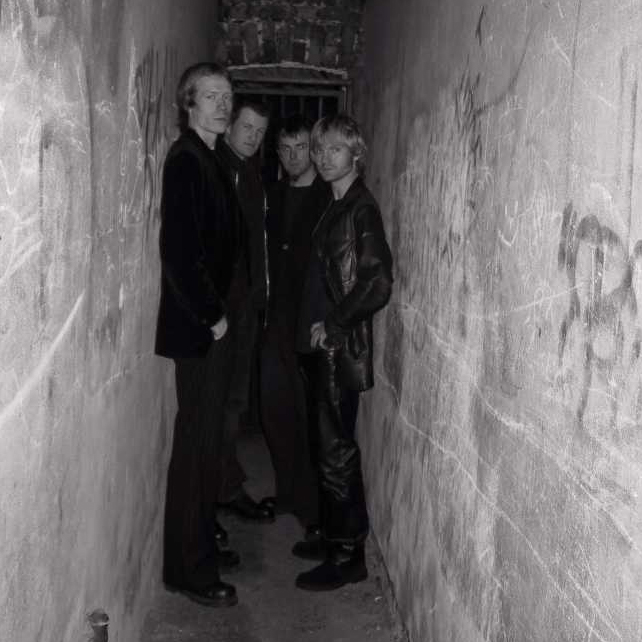 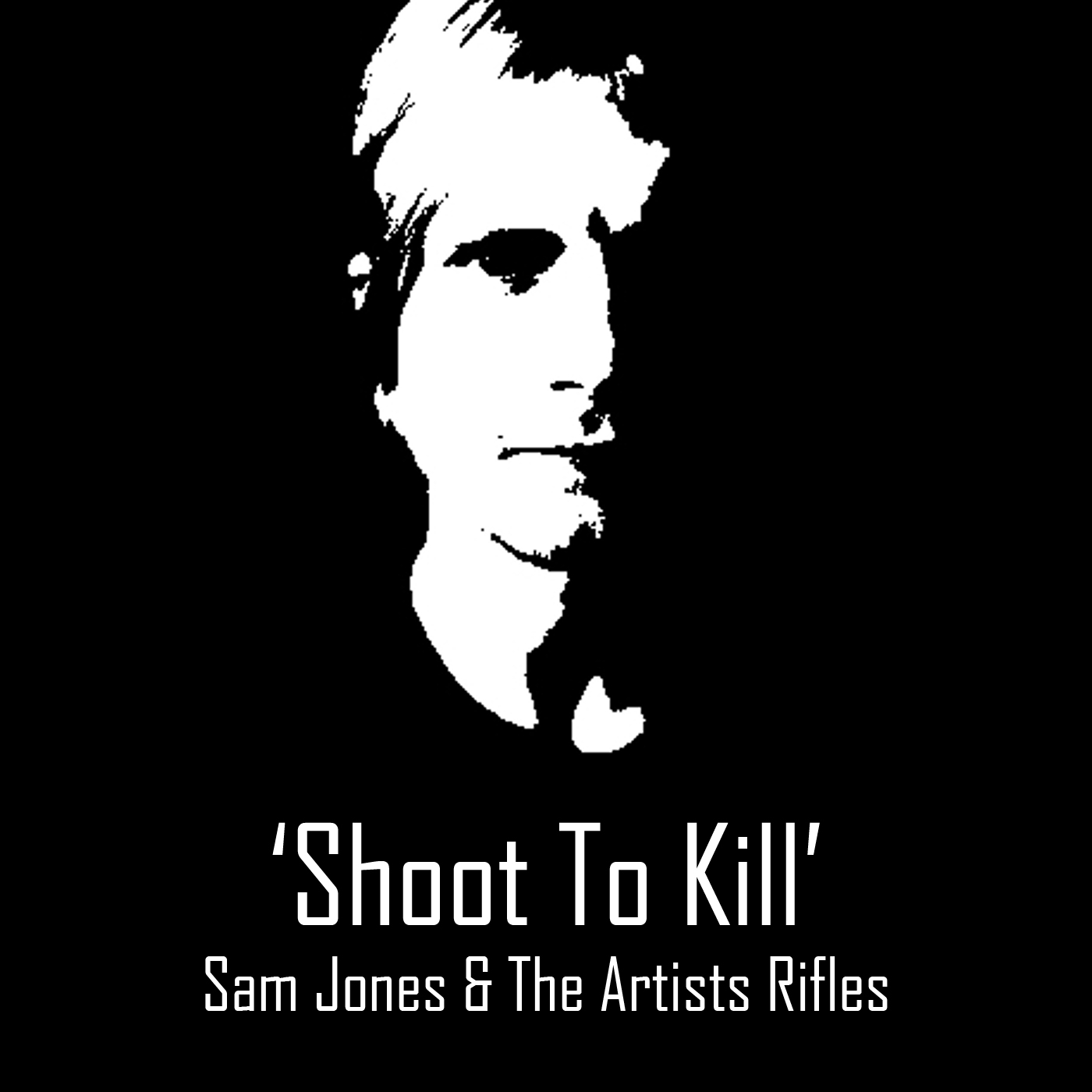 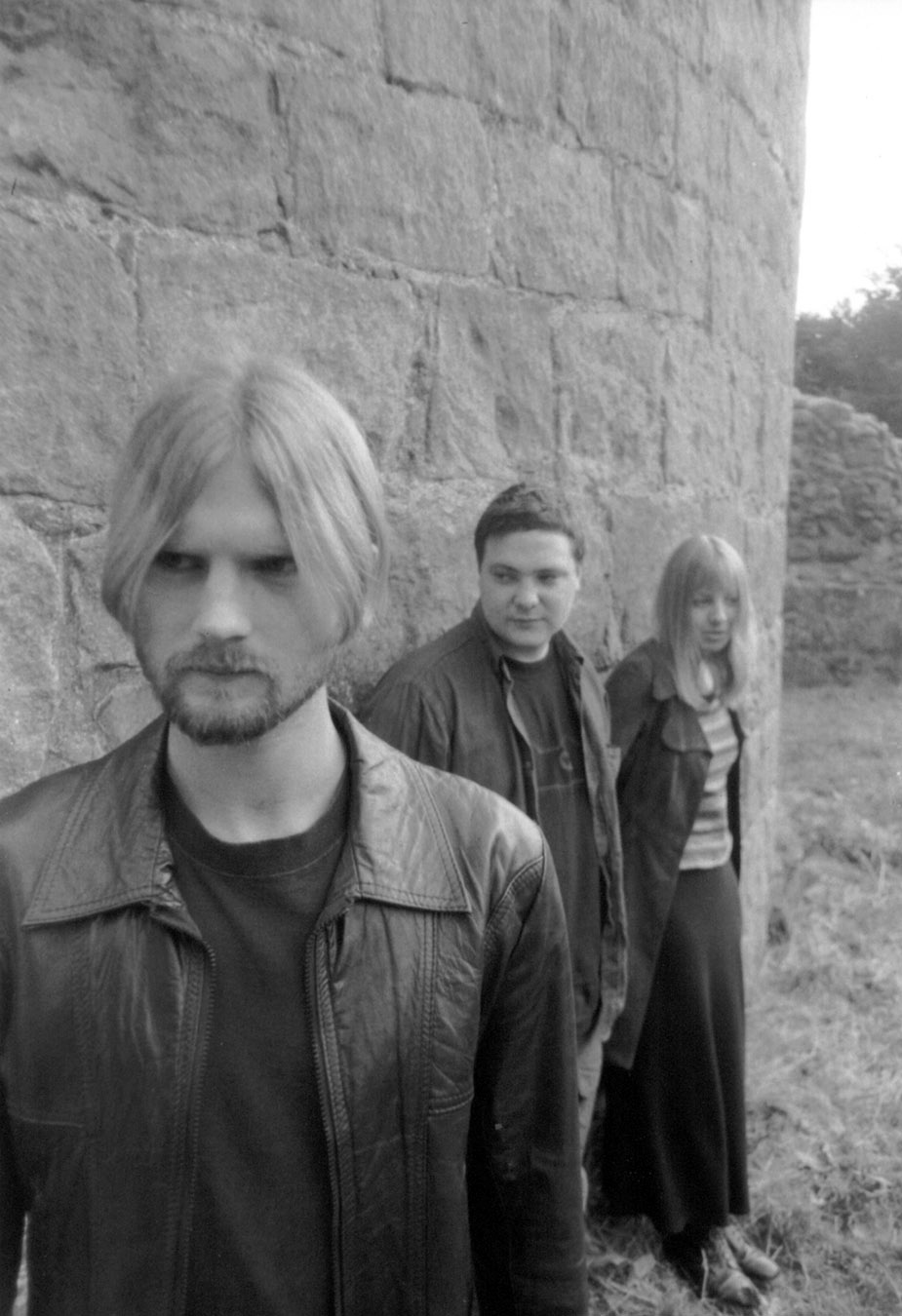 So who were Sam Jones & The Artists Rifles? Well there were two studio albums, ‘Shoot To Kill’ & ‘Cowboy Wicca’ both compiled from lose recording sessions which took place 1998-2000 the latter being an outtakes album from those tracks left over from the cherry picked tracks of the debut ‘official’ album including some acoustic demos & alternative mixes of tracks from ‘Shoot To Kill’. Sam Jones supplies the lead vocals, electric & acoustic guitars. He also appears on bass guitar, drums & backing vocals on many of the recordings. Most of the tracks on both albums were recorded using tape (analogue). A mini-disc ‘Shoot To Kill’ spawned a CD single & 2 promo videos both directed by, edited by & featuring Sam Jones. Like most the bands which came later also fronted by Sam Jones they were somewhere between a solo project & a band, the difference with this one was that at most this umbrella was giving the image or impression of a band outfit as reflected in the name. It’s origins as a live band are rather vague & murky as to when they used the name for the first time & there were several over-lapping members & understudies. A consistent line up formed by accident in 2000 to play one show then reformed for another gig in 2001 then again for a string of gigs / mini-tour of Englandthat summer. The band played their last show under this title at The Limelight Club in Crewe, a mutual decision among band members to shorten the name & continue as a The Artists Rifles, a title which would out live the band into several completely new line ups bar their front man each time he relocated. There was of course some promotional pictures from 2 shoots, the first of Sam Jones which spawned the cover of the CD single & album & the second of the band. Live audio exists from their first concert at The Limelight Club & was issued as a DIY live album. 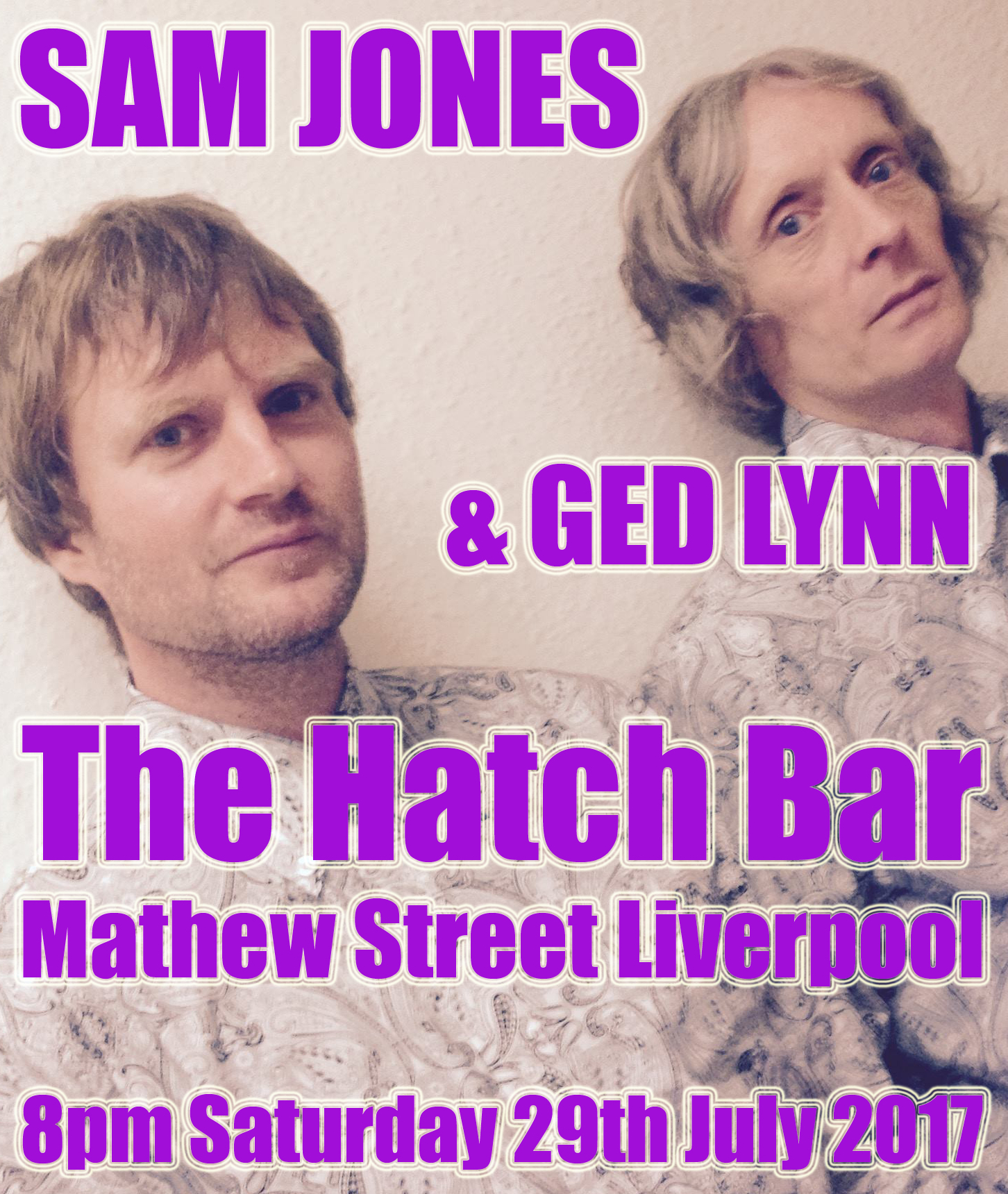 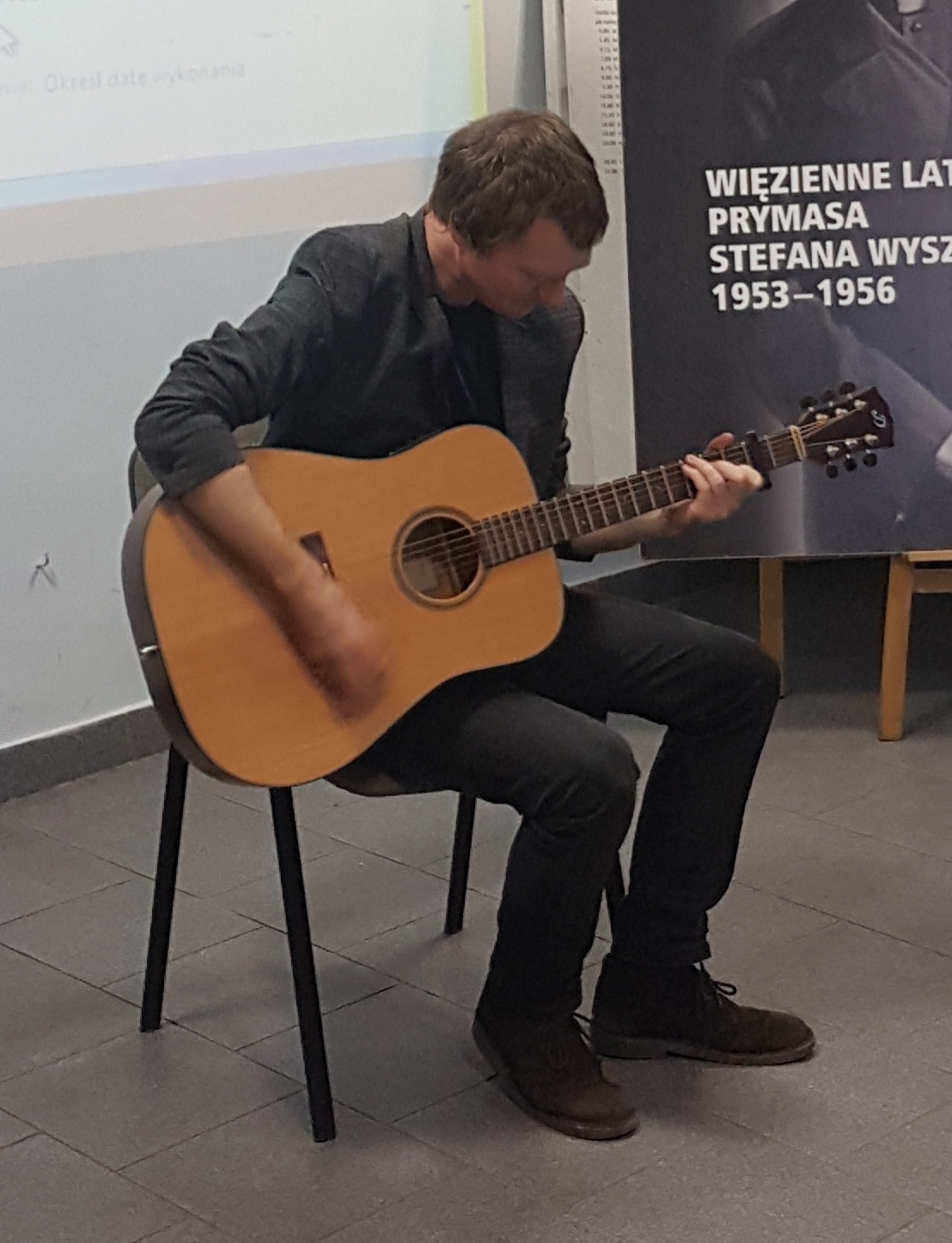